A keen observer of the inner workings of Washington, D.C. for more than three decades, Tom Rosenstiel is one of the country’s most recognized thinkers on the intersection of media and politics and the future of journalism.

Before turning to fiction, he was the author of seven non-fiction books, including The Elements of Journalism (written with his friend and former New York Times bureau chief Bill Kovach), which has been translated into more than 25 languages worldwide and hailed as “the most important book on the relationship of journalism and democracy published in the last fifty years” (Poynter), and one of the five “essential books” on journalism (Wall Street Journal). 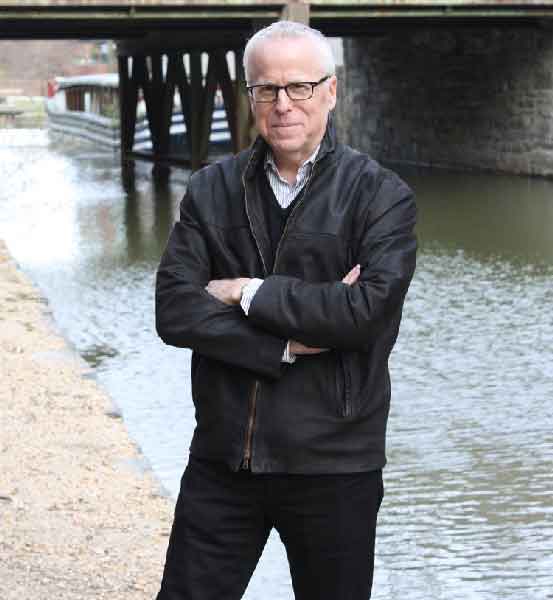 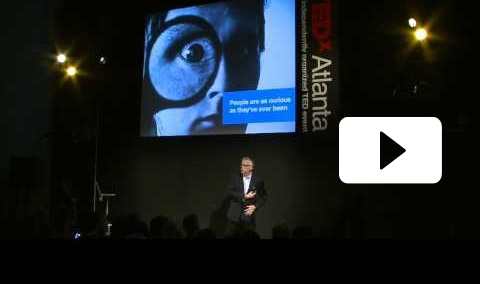 Watch Tom's TEDxAtlanta Talk on the Future of Journalism

His first novel, Shining City, explores the intricate world of Supreme Court nominations and stars political operatives Peter Rena and Randi Brooks. It was an NPR Book of the Year. The series continues with the Washington Post bestseller The Good Lie, Oppo, and The Days to Come.

The heroes in the Rena and Brooks series are Republican ex-soldier Peter Rena and Democratic attorney and former Senate aide Randi Brooks. Virtually the last bipartisan consultants in Washington, they are blunt, savvy, and inclined to tell clients they cannot “fix” problems—only end them. The best way to do that, they add, is to tell the truth and then apologize. Someone might have told you reality is just perception you manufacture, they will say. But that is a lie. Facts have a habit of living forever, like diamonds.

Tom chose to make consultants his heroes rather than journalists because political novels are forward looking. Unlike murder mysteries, which solve crimes that have already happened, the mystery in politics novels is typically a dangerous plan that has been set in motion and must be stopped. What’s more, the true story is usually never fully made public. Journalists are not in the business of keeping things secret; they don’t usually know things until after they’ve happened; and they rarely know the whole story.

Before writing novels, Tom founded and for 16 years directed the Project for Excellence in Journalism, one of the five founding projects of the Pew Research Center. He was also a reporter and editor.

In his career as a journalist, press critic and media researcher, Tom has written about politics, campaigns, Congress, culture, technology, journalism, media and ethics and has lectured and consulted on journalism extensively in the United States and overseas.  He was press critic at the Los Angeles Times for a decade, a Washington correspondent for The Times, a commentator on media for MSNBC, and chief congressional correspondent for Newsweek. He began his career as a reporter for Jack Anderson’s Washington Merry Go ‘Round in Washington. He also worked at the Peninsula Times Tribune and the Country Almanac in his hometown in Woodside, California. He is a non-resident senior fellow at the Brookings Institution.

After nine years as executive director of the American Press Institute, a think tank on making news sustainable, he joins the University of Maryland Philip Merrill College of Journalism as the Eleanor Merrill Visiting Professor on the Future of Journalism. He also joins NORC at the University of Chicago as a senior fellow in the Public Affairs and Media Research Department.

The Art of Interviewing Subjects – And Actually Getting to the Truth