The Days to Come

The newest in the series thrusts veteran Washington fixers Peter Rena and Randi Brooks into a dark world of cyberattacks, a new era of foreign espionage, and a risky, classified plan to save the world from environmental disaster.

Billionaire entrepreneur David Traynor has big dreams for fixing a broken government in his first term as president of the United States. In the months before his inauguration, he’s developed daring and, in some cases, secret strategies to solve the climate crisis, force Congress to work again, and rebuild America’s economy—and that’s just the beginning. Everyone in the capital is scrambling to adapt to the new disruptor in chief’s bold agenda, though many, both at home and abroad, also want to see Traynor and his steely vice president, Wendy Upton, fail. Unsure of whom he can trust, Traynor intends to turn to an unusual group of people to advise him, including the savvy and sometimes ruthless DC fixers Peter Rena and Randi Brooks.

Though he is at the height of his career, Rena finds his world in chaos. His personal life is a mess; he wonders if his work—saving powerful people from their mistakes—has become too cynical. When malicious, untraceable cyberattacks related to his past start seeping from the dark corners of the internet, Rena’s doubts overwhelm him. Then an unpredictable tragedy throws the country into crisis, and he must come out of his stupor.

If Rena wants to help the new president salvage American politics, he will first have to reckon with his own demons and come to grips with a world far different from the one he once believed in. With the government and the country polarized and on the cusp of enormous change, Tom Rosenstiel’s The Days to Come is a clever, gripping thriller and a cogent meditation on how to heal a divided country. 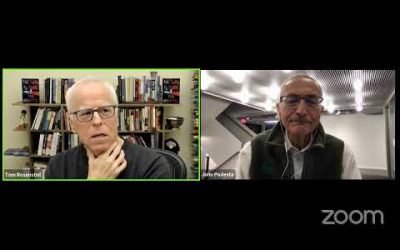 Hosted by Politics & Prose, former White House chief of staff John Podesta joins Tom Rosenstiel for a special hour of conversation about books, politics, and journalism, celebrating the release of The Days To Come 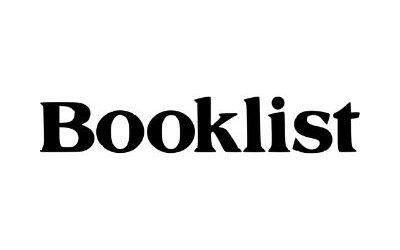 Rosenstiel, a veteran journalist and former member of the Brookings Institution in Washington, DC, is a terrific storyteller. Readers get the sense that he knows whereof he writes, that the details about politics and human behavior in his books come not merely from imagination but also from long experience. A perfect novel for fans of political intrigue 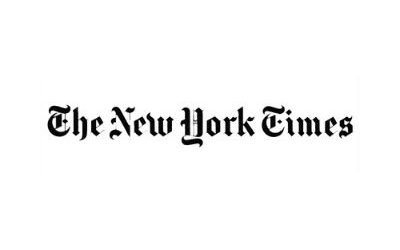 When Rosenstiel’s novel finally takes on the idea of international espionage and the advantages and disadvantages of keeping world-changing technology under wraps, it becomes genuinely thought-provoking and lives up to its ambition. Along with its more familiar elements, “The Days to Come” has a few surprises in store. 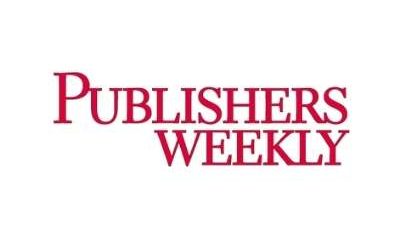 A number of veteran genre authors also have big books coming out this fall.
← Previous in the Series