An intelligent and propulsive international political thriller in which political fixer Peter Rena is hired by the president to investigate the bombing of an American military base overseas. A Washington Post bestseller

In this sequel to Shining City, political fixers Peter Rena and Randi Brooks are summoned again by President James Nash. This time a popular but iconoclastic U.S. general has been killed in a terrorist incident in Africa. The House and Senate, controlled by the other party, are out for blood. The press is suspicious.

Worried his generals might not be leveling with him, President Nash asks Rena and Brooks to investigate what happened under the auspices of the White House counsel, away from the prying eyes of Congress. They quickly find themselves stonewalled, and behind the wall some kind of coverup. Investigative reporter Jill Bishop at the Washington Tribune is equally suspicious, and she keeps breaking new revelations. Meanwhile, in Congress Democrats trying to protect the president seem no more concerned with the truth than Republicans trying to hurt him.

Rena and Brooks are caught in the middle—and ultimately find a truth that perhaps needs to remain secret. 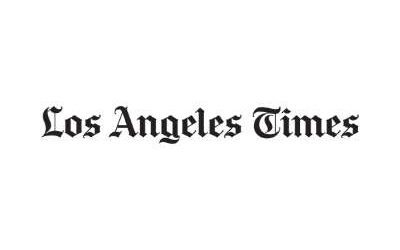 I started writing political thrillers about Washington. I work hard to make these books plausible and revealing. And inevitably, people pose the same question: How can you possibly write fiction about politics when the news itself reads like dystopian fiction? 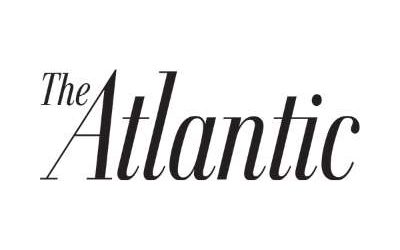 I Spent My Life in Newsrooms—But in My Novels, Reporters Aren’t the Heroes

Journalists are in the business of finding facts and telling secrets, and these aren’t the acts that move a story of Washington intrigue forward. 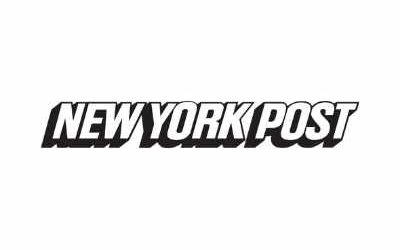 The best new books to read

This Winter’s Best Thrillers Will Make You Shiver

Winter brings bone-chilling temperatures to Chicago, making it the perfect time to curl up inside with a book so engrossing you’ll forget the cold. The 16 best thrillers of January, February, and March 2019
← Previous in the Series Next in the Series →