In his career as a journalist, press critic and media researcher, Tom Rosenstiel has written about politics, campaigns, Congress, culture, technology, journalism, media and ethics and has lectured and consulted on journalism extensively in the United States and overseas.

He is the winner of the Goldsmith book Award from Harvard, four Sigma Delta Chi Awards for Journalism Research from SPJ and four awards for national for media criticism from Penn State. He has been named a fellow of the Society of Professional Journalists, the organization’s highest honor, the Honor Medal for Distinguished Service in Journalism from the University of Missouri Journalism School, the Dewitt Carter Reddick Award for Outstanding Professional Achievement in the Field of Communications from the University of Texas at Austin, and the Columbia Journalism School Distinguished Alumni Award.

Watch Tom’s TEDxAtlanta Talk on the Future of Journalism

Research on Media and Politics

Tom’s research on media and culture–at API, the Project for Excellence in Journalism, the Pew Research Center and elsewhere–has generated more than 50,000 scholarly citations, a measure of its influence internationally. 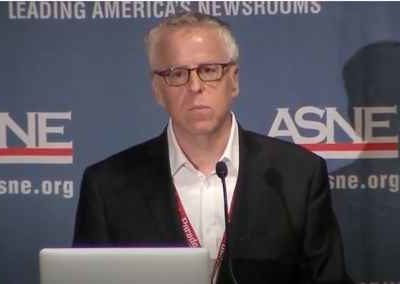 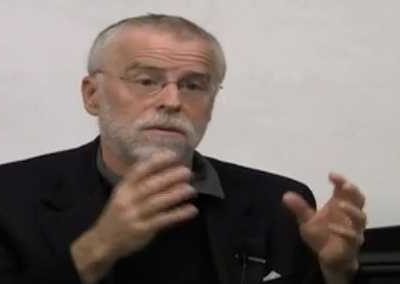 Why It's a great time to study or become a journalist 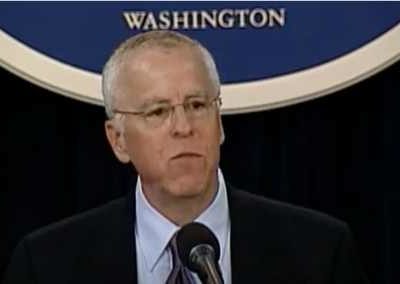 The State of the News Media 9 years in retrospect 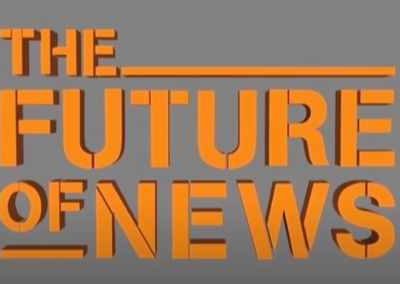 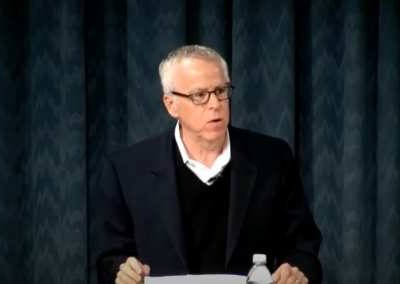 What role do professional journalists play when anyone can publish? 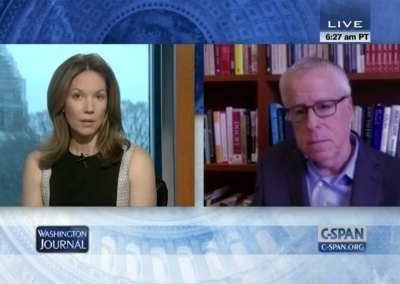 Tom’s journalism spans the 1980s and his work at the Los Angeles Times to his essays for Brookings today. A curated selection is below.

During his tenure as executive director (2013 – 2021), Tom and a new team at API transformed the organization into a resource of new ideas for journalists to navigate the 21st century. That work includes: