Praise for The Days to Come

Rosenstiel, a veteran journalist and former member of the Brookings Institution in Washington, DC, is a terrific storyteller. Readers get the sense that he knows whereof he writes, that the details about politics and human behavior in his books come not merely from imagination but also from long experience. A perfect novel for fans of political intrigue

Builds to a satisfying ending. Political thriller buffs will appreciate the beltway dealmaking, while spycraft lovers will enjoy the detailed look at the many ways that technology secrets get stolen.

While the idea of a bipartisan unity ticket might seem overly idealistic, Rosenstiel balances it with a more knowing sense of political “nihilists” and the rivals who “had learned to simply block everything” that the previous occupant of the Oval Office tried to pass. …

When Rosenstiel’s novel finally takes on the idea of international espionage and the advantages and disadvantages of keeping world-changing technology under wraps, it becomes genuinely thought-provoking and lives up to its ambition. Along with its more familiar elements, “The Days to Come” has a few surprises in store 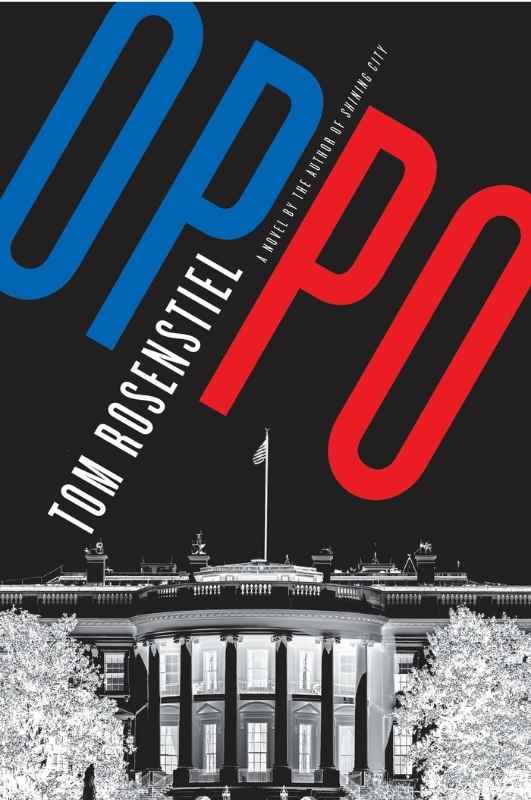